Brouwersdam might be one of the most famous windsurfing spots in Europe.
During the summertime, this is the place for many to go wild on the water. Since 1993, Zeil- & Surfcentrum Brouwersdam has been located here
and after years of making a name for themselves in the windsurfing scene, visitors have become fans of the location and the company.
They want to be part of Brouwersdam and take everything home; even our salt and pepper shakers.

In the early ’00s, the first question popped up: “That staff clothing with “Brouwersdam” on it, can we buy that?” Uwe and Pieternel, being young entrepreneurs they were, didn’t say no. So they sold it to good friends and customers now and then. But then suddenly everyone seems to be staff, which is quite impractical, because there was “TEAM” written super large on these tees and sweaters. 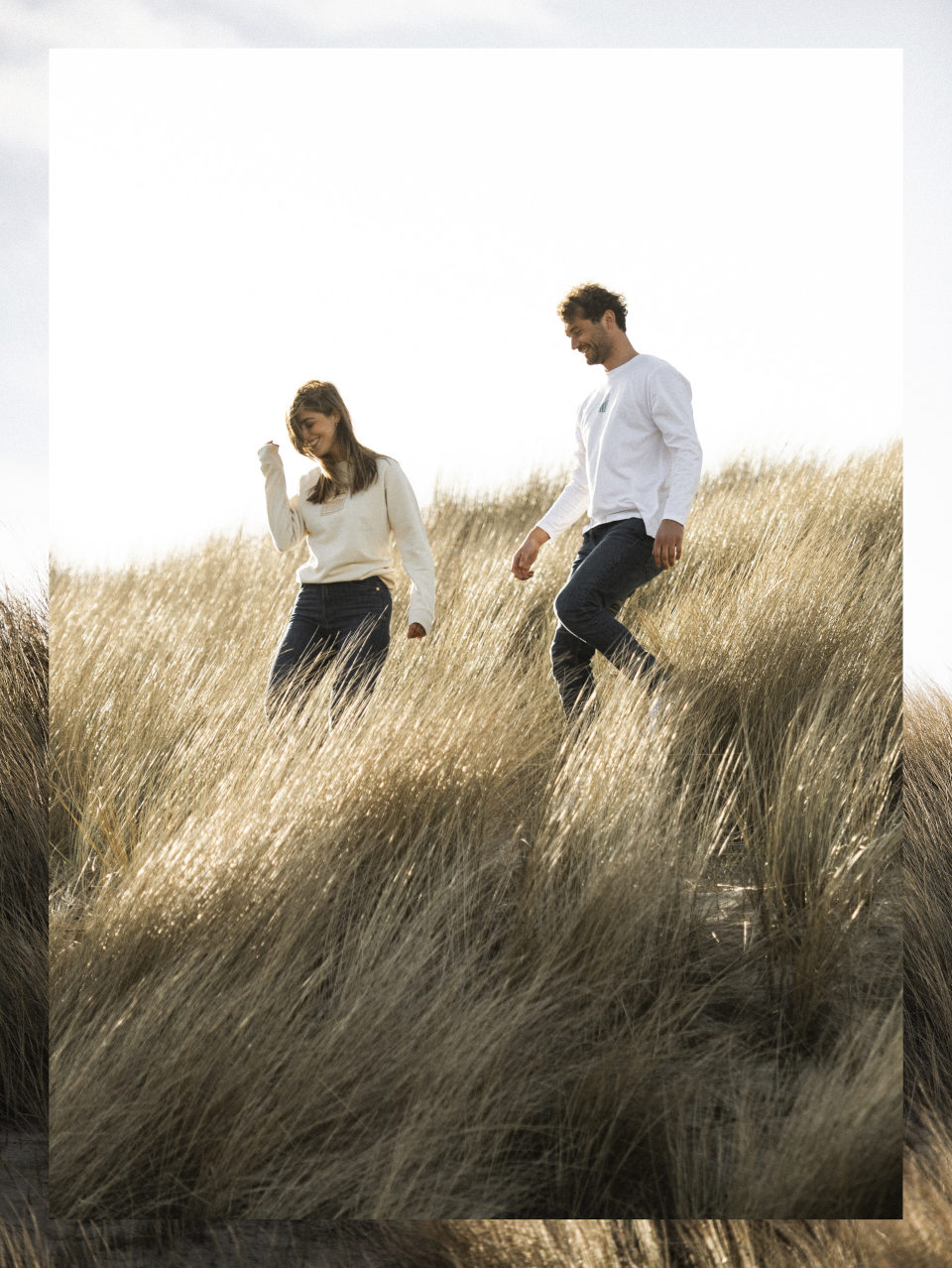 We didn’t want it to be merchandise. Our idea and wish was that our visitors would like to wear it in their day to day life, and not just because it states “Brouwersdam”. It went beyond our expectations, it turned out into an entire clothing line, designed and set up by our own Team. We wanted it to be accessible for everyone, young and old.

And again, if it is not called “merchandise”, what is it called then?
After a long time of sketching and trying to figure everything out, we kept coming back to our story.
After all, it is our own collection.

So here it is, nice and easy (going), just like us; Brouwersdam The Collection 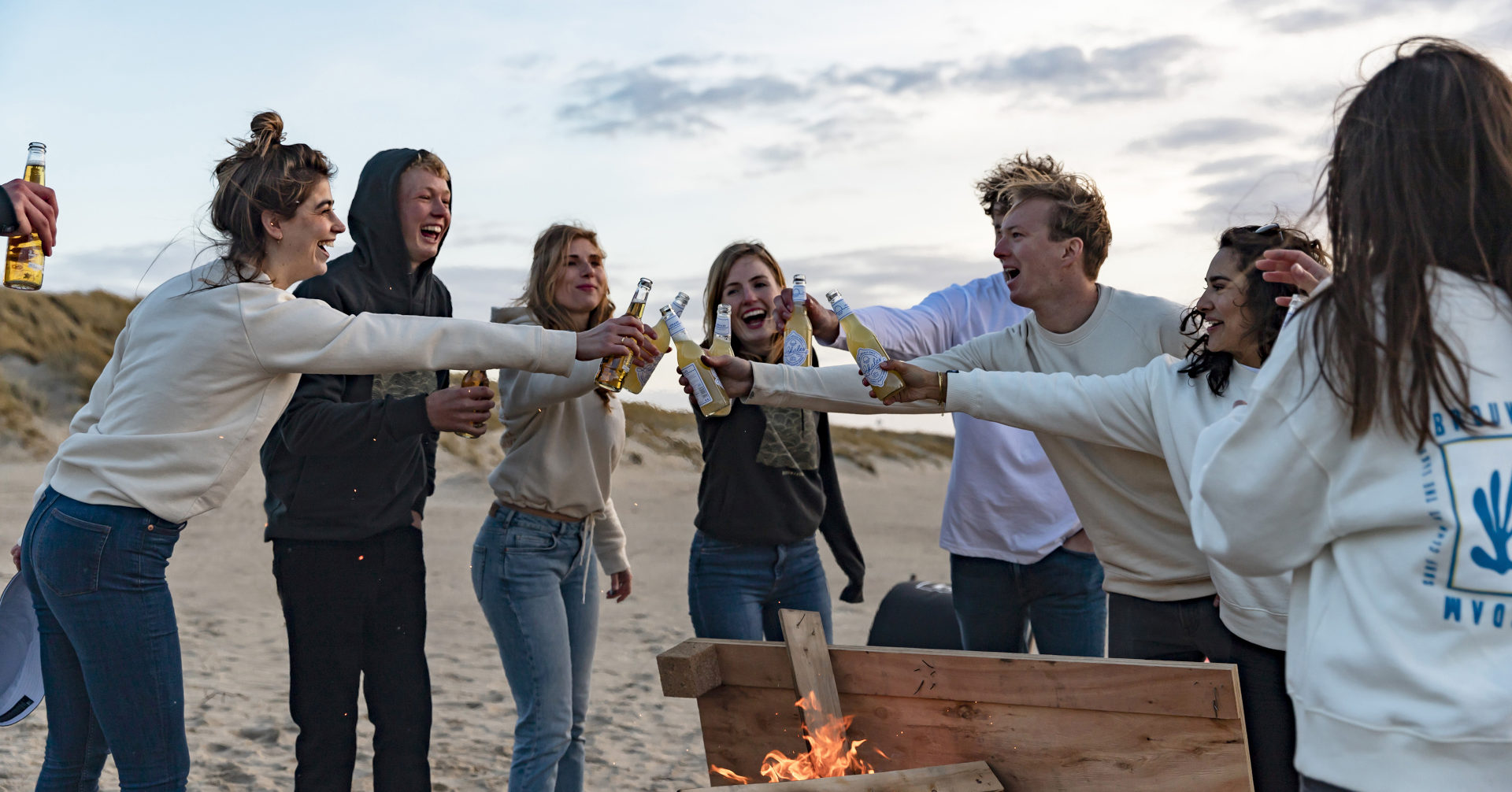